The Epitome Of Video On Demand 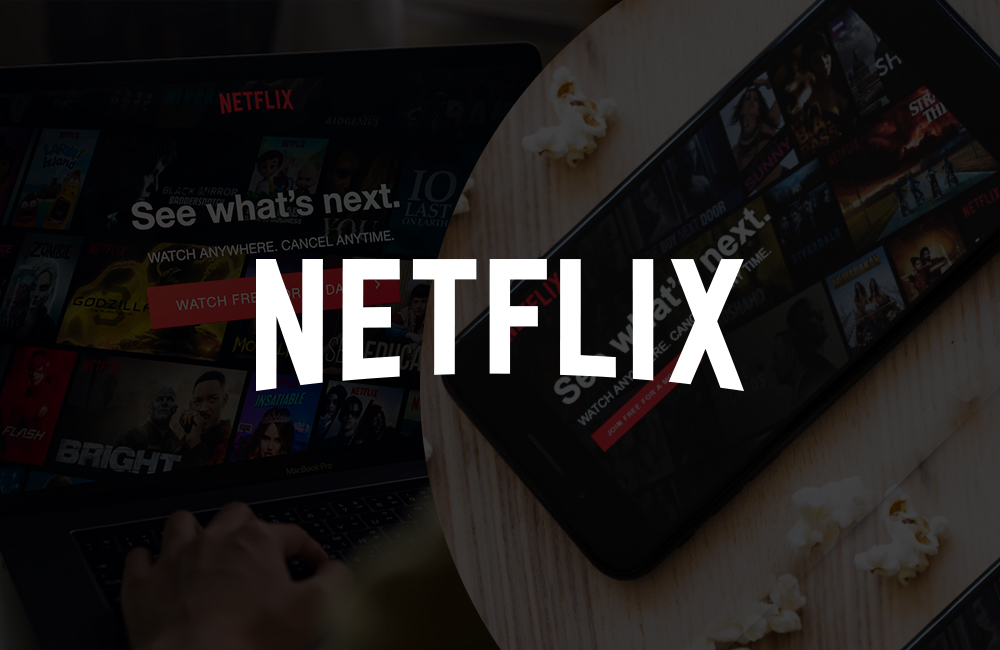 Netflix is ​​an online service that allows us to enjoy an extensive catalog of series, documentaries and movies on different electronic devices through a subscription, which by the way is one of the cheapest on the market.

But without a doubt, one of the best features of Netflix is ​​that we can watch all this content in an unlimited way, that is, we can enjoy what we like as many times as we want.

One of the most interesting features that Netflix offers us is that we do not need to be tied to the service in any way. The contract does not contain permanence clauses, so we can cancel it at any time we want. Also, the possibility of being able to use Netflix on up to 5 different devices with the same account is very timely, which allows the whole family to enjoy the service by paying a single subscription.

Another interesting option is that we can pause, advance or delay the contents. We can also stop the playback and resume it at another time without problems, since the system stores the information of what we are seeing to have it available for when we resume, which we can do in the exact second we leave it. The best thing about this system is that we can start watching a movie on the PC, then on the smartphone and finish it on the smart TV without missing a single scene.

Despite the fact that Netflix has received many complaints due to the fact that premiere films are not offered, the truth is that the fault is not with the system, but with the film industry that has already had a well-defined distribution circuit for years.

However, the content that we can find on Netflix is ​​constantly updated, and titles are added daily. In this sense, and in order not to miss out on anything that is offered, the system will show us suitable suggestions to our tastes, which we can define when we enter the system.

Regarding the visualization of movies and series, these have support for different languages, including subtitles and audios, something that lovers of cinema in original language will appreciate. Finally, the system offers an option for children, which can only show content suitable for the youngest, something that worries most parents.

Hypelink InfoSystem Can Assist You With An App Similar to Netflix

Netflix is ​​probably the best-known provider of video on demand worldwide. The brand is very hyped on social networks, especially because of names such as "Netflix and Chill". Netflix is ​​widely regarded as the epitome of the streaming system, as it has grown in popularity in recent years. We took a close look at Netflix to show you what to expect from the provider.

Movies And Series on Netflix

There are now more than 22,000 films and series on Netflix. Unfortunately, we cannot give the exact number, as portals such as Netflix are mostly discreet about this. We have compiled our information from various sources on the World Wide Web and unfortunately, we cannot guarantee its accuracy. But our own experience shows that the range of series in particular is really overwhelming. These are mostly not older and possibly uninteresting movies. Instead, there are high-class series which customers can choose between.

There are also in-house productions. The company is now so big and has such a high capital that it was possible to even produce some large and quick-witted series itself. Most of these are not yet available on television or have not even been produced for free and pay TV. Of course, it is difficult to determine whether the range of in-house series productions is also high in quality. After all, all customers have different tastes. In the future, Netflix would like to increase the number of different in-house productions, which in turn should be positively received by the provider's customers.

Many films can also be found on the Netflix website. Unfortunately, there is no offline mode on Netflix. Only on mobile devices is it possible to download series and films at short notice in order to watch them in places with little or no Internet.

Most of the series on Netflix are in the usual SD quality. For comparison: You will also get this if you simply watch TV via a non-HD channel. The range of HD films and series is surprisingly high. This is 1080p resolution, which is slightly higher than what you get from normal HD-ready channels. In the future, the range of Ultra HD content is to be increased again. There are currently some series, relatively few films and nature documentaries that can be streamed in 4K quality. Please note that you must have a very strong and powerful internet connection to stream Ultra HD content. The offer is currently not really worth it.

In most cases, the sound quality is adjusted to Dolby Digital, which means that 5.1 room sound can also be used. And there, too, video busters, video loads and the like are lagging behind. There are mostly only 2.1 stereo methods.

Like most other providers, Netflix has apps and programs that can be used on smart TVs, mobile devices and game consoles. The apps can all be operated perfectly. The abundance of technical devices that has been covered so far is remarkable. There is already an app on practically every new Smart TV that is currently available for purchase. This also applies to Blue Ray players, set top boxes and game consoles.

Hyperlink InfoSytem can help you with an excellent streaming app such as Netflix. The cost of such app ranges from $5000 to $10000.