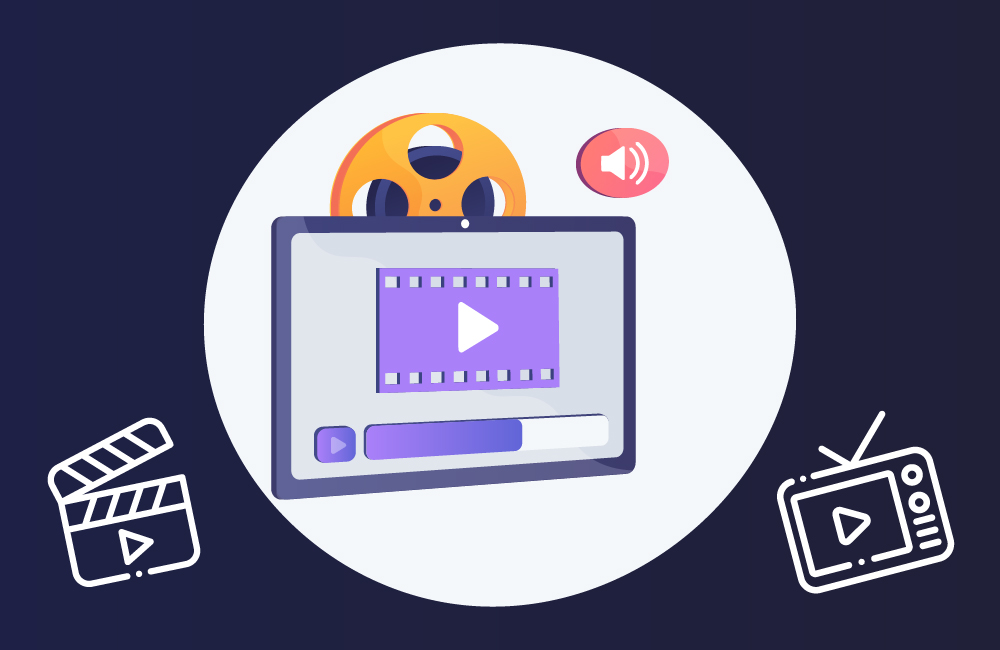 Crackle is a streaming platform, which unfortunately, is not one of the most popular. The service has digital content from Sony Pictures Television Networks and initially could only be viewed by web browsers, mobile devices, PlayStation consoles and Sony Smart TVs.

The service is part of Sony Pictures Entertainment. Crackle's content is free thanks to their business model, which is based on advertisement. It offers lots of find movies, television series and original series.

What Is An OTT?

OTT are platforms that broadcast content over the Internet without the need to resort to traditional broadcasting operators. To connect to these OTT services, we simply need a device (or compatible application) and an Internet connection. Sometimes, we have to pay to receive something in return.

The financing of this type of services is usually based on the subscription systems or thanks to the advertising included in them. In this way, we could classify OTT services into three different types. In the first place, those that have a subscription or membership (SVOD) associated with them, where a periodic fee is paid which is usually monthly. Although, the option of an annual payment is also usually offered.

On the other hand, there would be the services that live on advertising (AVOD). In this case, access to the content is free, but we will have no choice but to see the advertising spaces included in the content. The advantage is that their access is usually free and without the need for any type of subscription or registration.

Lastly, there would be transactional OTT services (TVOD), which are those whose access to the service or platform is free and without any type of subscription, but the contents must be bought or rented. Most OTT is about streaming video or audio platforms, to watch series and movies or to listen to music. Some of the most popular are Spotify or Netflix.

Why You Should Consider OOT

Netflix, Spotify or Disney+ are some of the most popular OTT platform available to us. OTTs do not stop growing with Netflix being the one with the highest growth than others like HBO or Prime Video. Many of the streaming platforms are displacing the usual television and we bet on Netflix, HBO, and Prime Video or any other similar service before turning on any channel as we would have done ten years ago. The consumption of traditional television is lower in households where there is a subscription to streaming video services or these OTTs.

To challenge this trend, conventional channels are betting on payment platforms in which they have exclusive content or in which we can watch series without ads and whenever we want, without depending on the programming schedule. Video OTTs are a trend that continues to grow. Hyperlink InfoSystem can assist you with the development of an app similar to Crackle. The cost of an app like Crackle will cost around $7000 depending on the features to be included.

Throughout the world, Netflix has more than 195 million accounts created that in turn can be divided (thanks to the possibility of sharing them) in many more users. With this data, Netflix is ​​one of the best known and most successful OTTs in terms of paid video.

Another of the most used and popular OTT is Spotify. Worldwide, the streaming music service has more than 250 million users, although it is estimated that around 100 million will be paying users.

There are different types of OTT services, although streaming video and television and music streaming predominate. Services that offer us the possibility of seeing or hearing what we want when and where we want in exchange for a monthly price or free without the need for an intermediate provider.

Crackle TV works with the monthly subscription model which deals with the payment for the service received month after month. What differentiates it from other streaming platforms is that the user has to be subscribed to a pay TV provider. In order to enjoy Crackle movies, you need to create an account and activate it.

Crackle is the next generation video entertainment network and the only network that relies on ads, always with free online movies and other digital content to meet the needs of users.

Crackle do not compete with paid services. However, it realizes that consumers have options when they want to watch movies and TV series online. As an ad-supported digital network, Crackle offers a unique experience that its consumers enjoy.