How Much Does It Cost To Develop An App Like TikTok 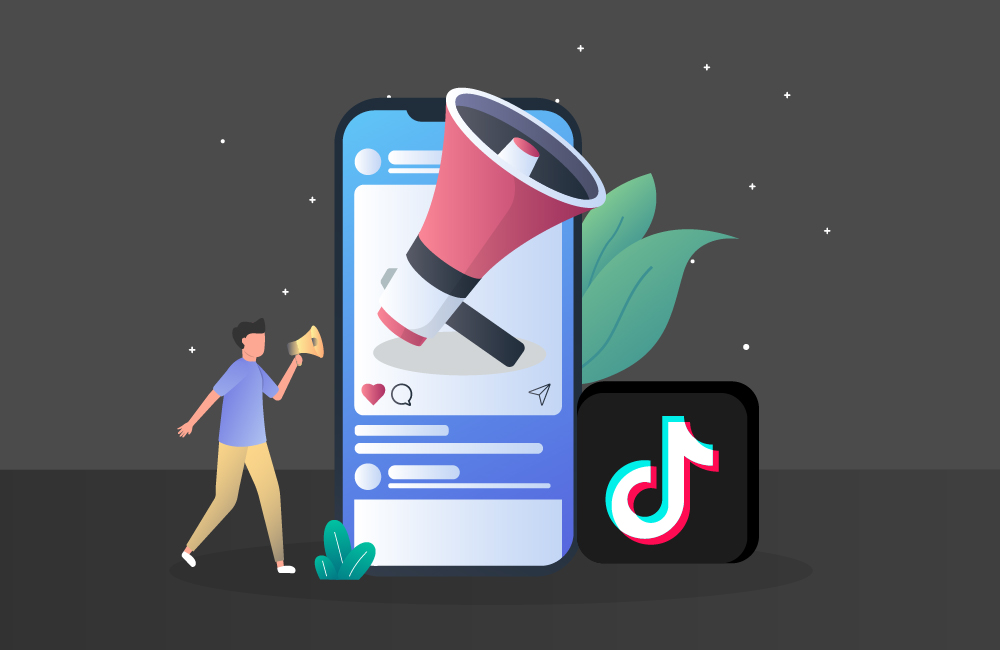 Tiktok is a successful platform. It has acquired a universal level of popularity and much more in a short time.

Faced with these numbers, brands have begun to see a platform on the crest of the wave on TikTok and the truth is that many are already getting on it.

TikTok made its appearance in China in 2016 under the name Douyin. And in 2017, it was renamed TikTok to advance in the international market. In November of that same year, ByteDance - the parent company bought the American application for teenagers Musical.ly.

Both platforms merged and started TikTok in order to expand the community in 2018. However, Dauyin is still available in China as a standalone application.

TikTok is a downloadable application on iOS and Android and a true social network at the same time. In fact, when a new user opens the platform, he take a few minutes to understand that TikTok is "pure" entertainment, a container of funny and extravagant videos.

Importantly, TikTok has its own idea of ​​how things should be. It seeks to inspire and encourage new generations to have a positive impact on the planet and those around them. As read on the home page: TikTok's mission is to foster creativity and joy.

At the moment, the fans of the platform are the young people of the generation Z and the Millennials. In fact, the ages of TikTok users range from 16 to 24 years old.

On the platform, you will find a number of different contents, topics for all tastes: comedy, sports, music, celebrities, travel, fashion, and trends. TikTok allows users to upload, create vertical videos of the lip sync type, short of 3-15 seconds or long videos of a maximum of 60 seconds and set them rhythm. For this, you have at your disposal a wide library of different musical genres.

In addition, the editing tools allow you to give a personal touch to the content with various visual complements, you can add filters, stickers, emoji, gif, augmented reality and other special effects.

Regarding the interaction, you can follow any other tiktoker, share videos and participate with comments, hearts, and likes.

Next, we detail other relevant functionalities to understand to take full advantage of TikTok:

Another peculiarity of TiKTok is the built-in artificial intelligence, which has the ability to collect information on your tastes and suggest relevant video clips in correlation to those preferences in the “For You Feed.”

It is simply practical to implement it from the following creative editing applications: Fuse.it, Adobe Render Push, Plotaverse, Enlight Videocleap, and PicsArt.

If you notice, TikTok revolves around the Challengers or Hashtag, which indicate the trending topics allowing users to comment or respond with the creation of their own video.

It is an option available only for tiktokers that count 1000 followers.

Another interesting aspect of TikTok is virtual currencies, a means for those over 18 to buy virtual gifts and give back to other users during a live broadcast. The platform reported an average consumption of $23 million coins in the United States during 2018. You will see the amount accumulated in a period of time in the wallets tab of the user profile.

Thanks to the integration of the comment filter tool, it is possible to manage conversations excluding those perceived as offensive.

Last but not least, the Healthy Use function of the application helps combat dependence on technology by offering the possibility of controlling your own user experience, putting a time limit on the use of TikTok.

Like any social network, TikTok has become a worldwide success due to all the advantages it offers to its users. Here, we detail what they are:

Hyperlink InfoSystem can help you with an app similar to TikTok app. The cost of such an app is around $10,000 depending on the features to be included.