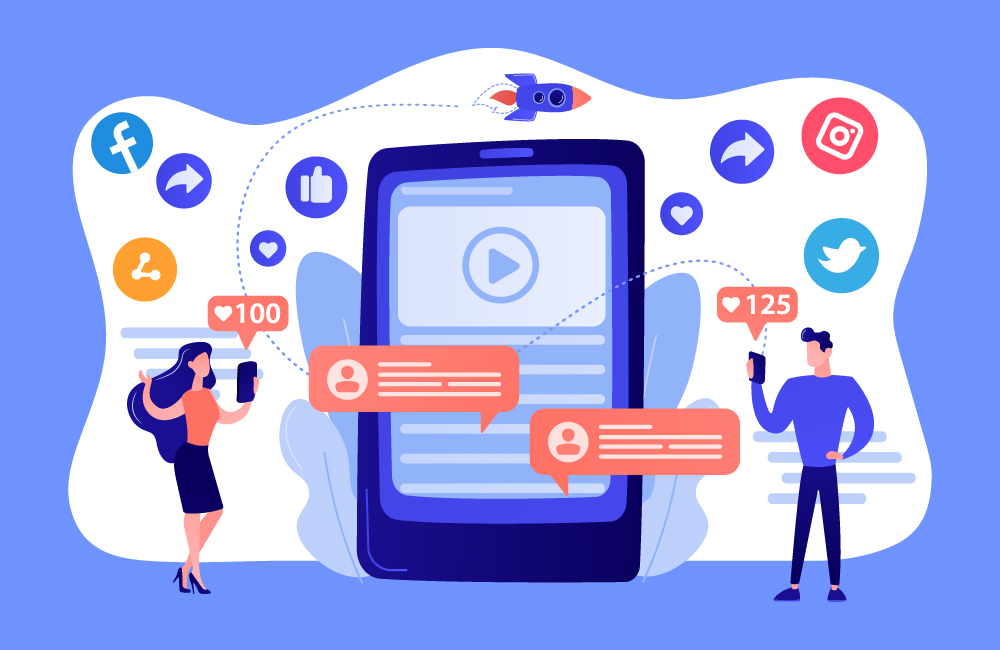 Tumblr is positioned as one of the strongest social networks blogs. Tumblr already outshines WordPress and Medium in blogging. An essential feature of Tumblr is that, it is so easy to use that creating a blog and filling it with content will be intuitively simple.

Its great potential is the connection and dissemination of this content to other users as it helps to find and connect with content that may interest us according to our preferences. And in turn, it facilitates other users to do the same with your content. That is why this social network is one of the favorites of millennials.

Tumblr competes with other social networks such as Facebook, Twitter and Google+ in a direct way since its functions are very common: “interact with other users and share their content through texts, images, videos, quotes, links, audio files and conversations of the chat type stored in one place.

The use of Tumblr and Facebook currently differs significantly. However, Tumblr is not more popular with teenagers because they can blog there. The communication differs on the one hand through the openness and the presentation of the users. Facebook is more personal than Tumblr. This is a strength in many areas when it comes to the distribution and creation of content, but anonymity is often an advantage. The same goes for the complexity. Facebook offers its users a lot of functions and setting options. Tumblr, on the other hand, lives from its simple interface and limited functionality.

To use Tumblr, you will only have to register on its official website and choose your username. Then you can start customizing the display of your site by placing a title, completing the profile, choosing the display template of the web design, the image format and everything related to the visual part of this space where you can meet many people in the world.

Then you must follow the blogs that you like, all their publications appear on your desktop, leaving all the information of interest in one place. If you see something interesting, go for a reblog. You can also add a comment and give it your personal touch because other users will also do the same with your posts.

Furthermore, you can include tags in each of the updates that are published. This helps you to be found easily by those who carry out searches using those words.

There are various reasons why you should consider using Tumblr. These differentiated advantages that Tumblr has will be of great help if you have a brand or a company and you can enhance it by implementing a Tumblr blog on your Web page:

Get Followers on Tumblr

If you learn how to take Tumblr photos, you will discover that you will gain followers after every photo you upload. However, there are a few tricks to gain followers on Tumblr:

A top mobile app development agency such as Hyperlink InfoSystem can assist you with the development of an excellent mobile app with functions similar to that of Tumblr. The average cost of such app is around $7000.