Develop Mobile App Tailored To The Needs Of Your Business 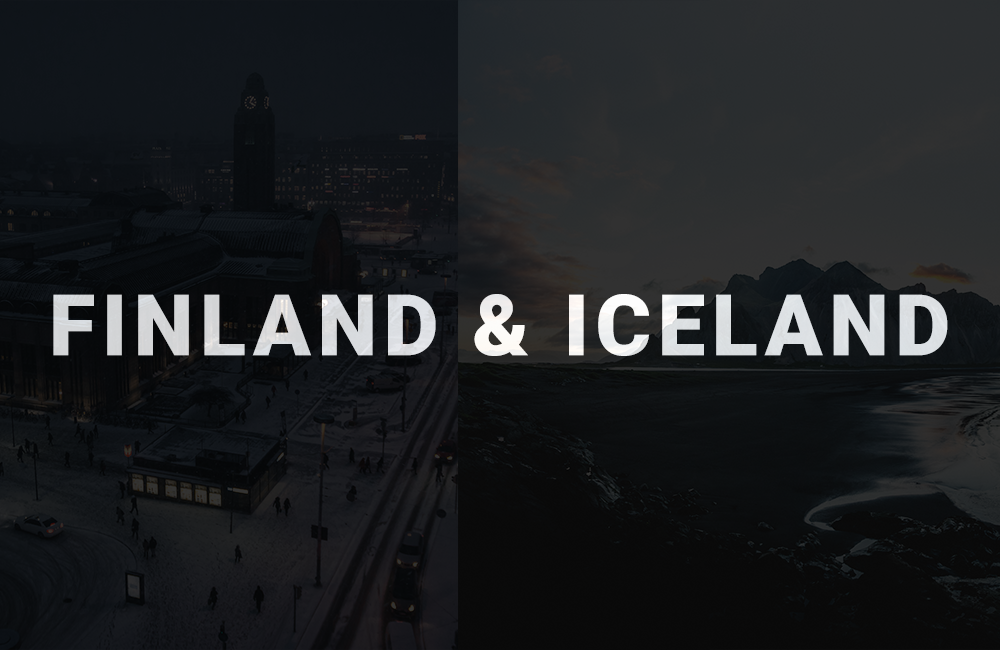 Hyperlink InfoSystem is one of the best mobile app development agencies in Finland & Iceland. Developing excellent mobile app is our specialty. Our dedicated development team will work full-time on your project or participate according to your schedule requirements. Our team consists of experts from the areas of project management, front-end and back-end development as well as UI and UX development.

The Cost Of Mobile App Development

When it comes to developing a mobile app for Android or iOS, the programmers have a choice. You can develop a separate app for both systems or you can use the advantages of a web-based app. Both variants offer different advantages and disadvantages.

While web apps can be published quickly, there are some drawbacks. Certain hardware functions cannot be used and access to sensors is restricted. In addition, push notifications can only be implemented to a limited extent if developers program the app. Web apps reach their limits with larger calculations, high storage space requirements or the display of 3D. Native apps can be used better here.