The Digital Transformation Of Your Business 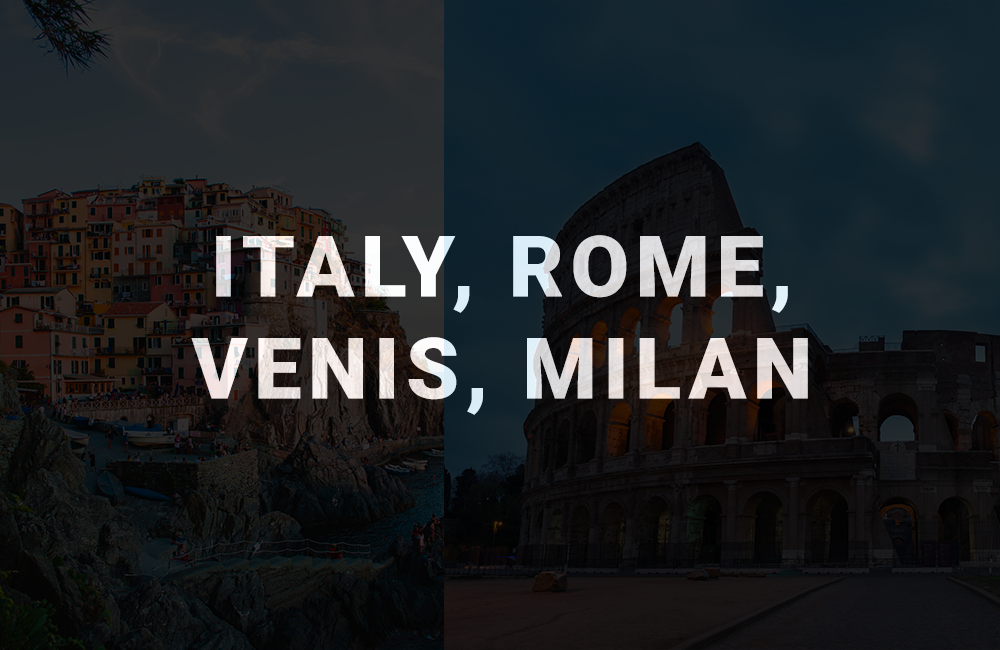 At Hyperlink InfoSystem, our objective is the digital transformation of businesses and to increase their productivity through our mobile solutions. We are a leading mobile app development agency in In Italy, Rome, Venis, and Milan.

When a company finally decides to develop mobile app, the classic way is to hire a developer on a permanent basis. The company usually takes on the search, the application process and the actual employment. The recruitment process usually begins with the evaluation of the applications and the subsequent interviews. This requires a lot of effort, because the employees from the HR department need a lot of time to find the right candidate. The costs are high, but companies usually find the right developers. The company philosophy is in line with the developer's values and cooperation with local colleagues works well. By working in the same office, there is always close contact between the departments and the executives.

If the team needs to be expanded, the process takes a comparatively long time because the application process starts all over again. If the team lacks an important skill, all members are tasked with additional efforts towards creating the app.

Many companies, on the other hand, use freelancers who can be assigned flexibly. Numerous platforms are available. This makes it possible to find the appropriate specialists who program an iOS app. Most providers offer extensive criteria so that clients can evaluate the experience and quality in advance. A short test or commissioning for a smaller project is recommended for familiarization. This is how companies recognize their strengths and weaknesses. If freelancers are booked from far away countries, the prices are low, but companies should pay attention to various points. On the one hand, the scope of work and the individual project steps must be determined in advance. The progress and quality of work of the app developer can be seen on the basis of objectively verifiable steps. If there is no communication or no satisfactory progress in the project after a long time, the contract should be terminated quickly. Experience shows that the projects are then usually no longer successfully completed.

An agency can be commissioned to outsource the entire project. The service provider's staff is responsible for the entire implementation, including advice, design, functions and, in some cases, marketing. The big advantage is the simplicity and the high quality when the employees program an iOS app. Schedules are adhered to and the agency contributes valuable experience and new skills. But that doesn't always have to be the case.