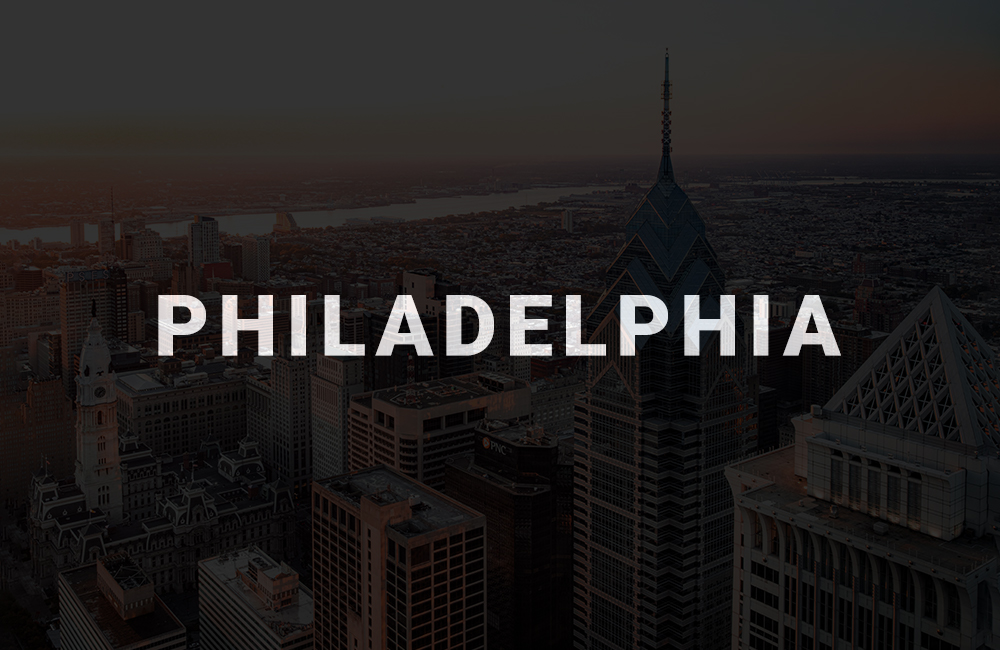 Today, it is essential for almost every business to integrate the use of mobile app into their business processes. Hyperlink InfoSystem is one of the leading mobile app development agencies in Philadelphia.

Every company today offers a corresponding mobile app for its customers, there is an app for every desired function and every smartphone owner has at least 5 apps installed. Mobile applications seem to be becoming more and more popular and can cover more and more functions, which is why companies want to have an app developed for each area. Therefore, you should also think about developing a corresponding app for your company that provides added value for your customers.

Reasons To Contact Hyperlink InfoSystem For Your Mobile App Development

Our Agile methodology is based on a simple principle: planning the entire project down to the smallest detail. Organizing all aspects of our project ensures that we do not just deliver our projects before deadlines, but also, they are well tested.

Our dedicated development team will work full-time on your project or participate according to your schedule requirements. Our team consists of experts from the areas of project management, front-end and back-end development as well as UI and UX development.

Our clients love us because of the support we offer even after the deployment of our solutions. Our development team support, maintain and improve our solutions.

We generate a copy of the data taken from our apps and store them elsewhere so that it may be used to restore the original after a data loss event.