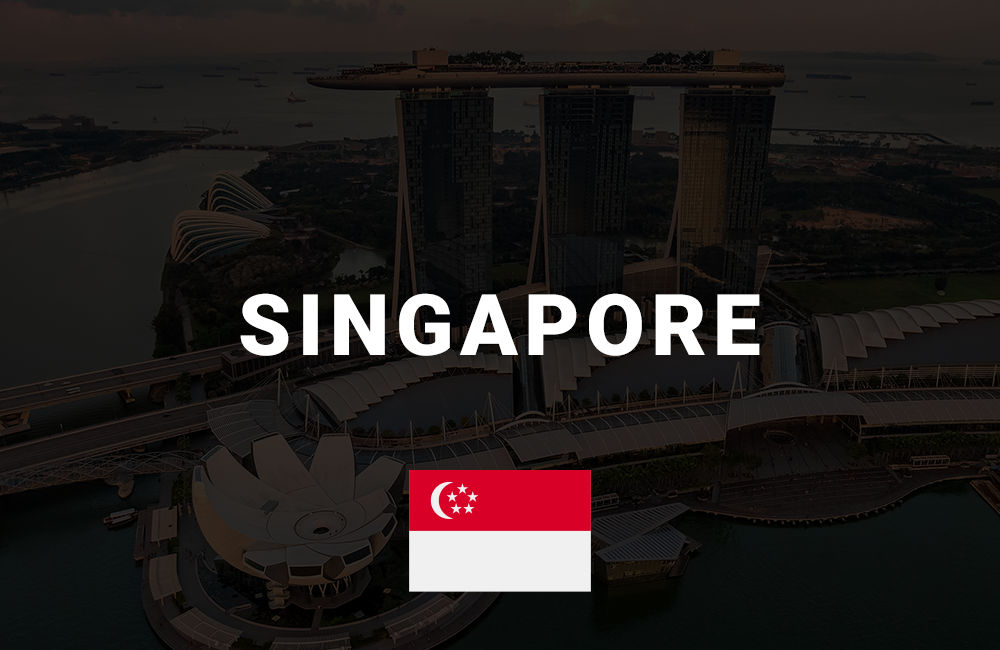 Our operation model at Hyperlink InfoSystem is based on being present throughout the development process. Our clients love us because of the support we offer even after the deployment of our solutions. Our development team support, maintain and improve our solutions. This is why we are one of the best mobile app development agencies in Singapore.

When companies create an app, they usually want to reach a broad audience. In the best-case scenario, gamers can increase their success within the game world and thus always have a great time in the game. In our experience, Free2Play games are much more successful with in-app purchases, as the entry barrier is relatively low. In addition, there is a regular flow of money here. The situation is different with games that require a one-time purchase fee. The price mustn't be too high here, unless the game is already known.

When companies create a game app, the Free2Play model is usually more suitable. It can be used to create mobile games for Android and iOS. It is important to decide on the right platform beforehand. Android has a broad user base, which means there are many potential customers. iOS has the advantage that customers, on average, spend more money on applications. The choice of operating system always depends on the game itself. The following genres and types can be a helpful basis for decision-making when companies have mobile phone games developed. Hyperlink Infosystem is a leading mobile app development agency in Singapore.

The Kind Of Games To Develop

Depending on the target group, different Android games or iOS games can be developed. With the appropriate frameworks, a developer can quickly program a Unity app. The most important genres include action, strategy, simulation and adventure games. Game programmers usually know their way around several areas, so companies do not have to commit themselves to one area when choosing an employee. The following types are often based on an entertaining gameplay that is not too complex.

Much more time-consuming and accordingly more expensive to create are:

These create virtual worlds in which the player is given their own character.

These apps are similar to the principle of browser games and are mostly used on social platforms such as Facebook. Personal data can be processed here.

This type of game is all about improving work performance and team cohesion in a playful way. Working with other gamers requires sophisticated technology in the backend. When companies develop a game app, the costs depend on the type and other factors.

The Cost Of a Game App

The total costs of a digital application and mobile games depend largely on the personnel costs. In addition, there are low expenses for equipment, licenses for the use of certain software and the creation of the storyline. The target system, iOS or Android, is also important in order to have the games app developed to determine costs.

The average salary of an Android developer is around $49,900. This means that companies have almost 170 working hours available for the monthly costs of $4,000. In addition, there are social security contributions and other costs for office equipment. The total expenditure is therefore an average of $6,000 per month if you create a game app.

In General, The Cost Of a Game App Depends On:

iOS game developers earn an average of $51,300 more. The necessary equipment is similar, but the license fees for the Apple platform are slightly higher. If the developers program an iOS game, then their own development environment may be necessary.

If companies have games developed for apps, then spending can be massively reduced by making skillful use of globalization. There are many game developers available abroad who deliver the best work results, can get on board immediately and are less of a burden on finances.

Launching a mobile application in the e-commerce sector seems mandatory when your e-commerce website is profitable and your statistics on google analytics indicate a strong mobile audience. It is therefore time to find out about the cost of creating and developing your mobile application to build customer loyalty and to support the growth of your digital activity. The price of the mobile application is a calculation between the forecast turnover and the expected return on investment.

The most popular mobile applications are social media type mobile applications. The very essence of their concepts is to promote the social bond between individuals. Share your adventures, emotions, meet, and discuss. Many concepts have been tested and some have survived to become digital giants. In recent years, very few new players have succeeded in a sector with enormous dominance.