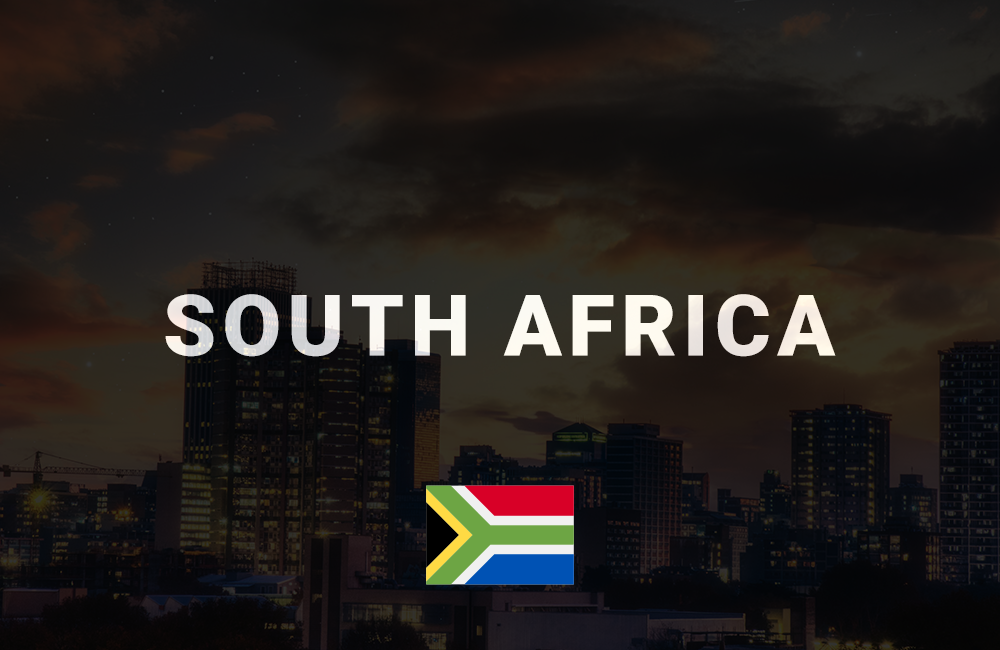 Thanks to Hyperlink InfoSystem, developing simple and complex mobile applications in South Africa is now a seamless process. We have been developing applications, both web, mobile and for wearables, for more than nine years.

The importance of developing mobile app for the iOS cannot be overestimated. It is one of the leading operating systems for the mobile devices just behind Android. iOS device users have shown more intent to complete purchase than other users using different operating systems. iOS development requires extensive knowledge of the Swift programming language. In addition, basic knowledge of design and menu navigation within the app is a great advantage. The same applies to native programming for Android.

When you consider mobile app development in South Africa, you should contact us at Hyperlink InfoSystem. We are one of the leading mobile app development agencies in the world. At Hyperlink InfoSystem, we never see a project as complete. Changes will continue in the future, and new platforms, operating systems and devices will continue to follow. We offer proactive monitoring as part of our testing and review process to take into account market changes and further improve the quality and usability of your app.